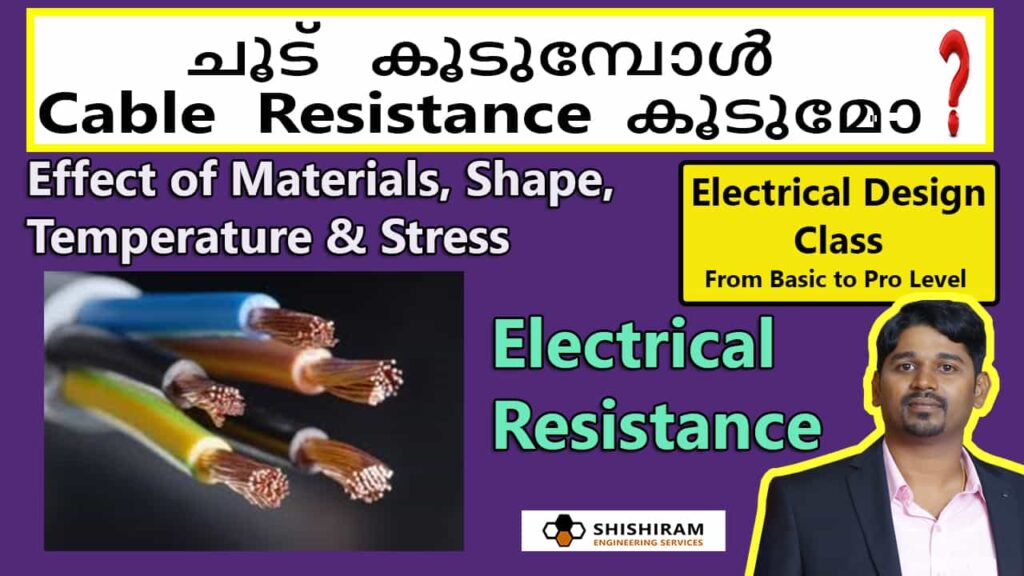 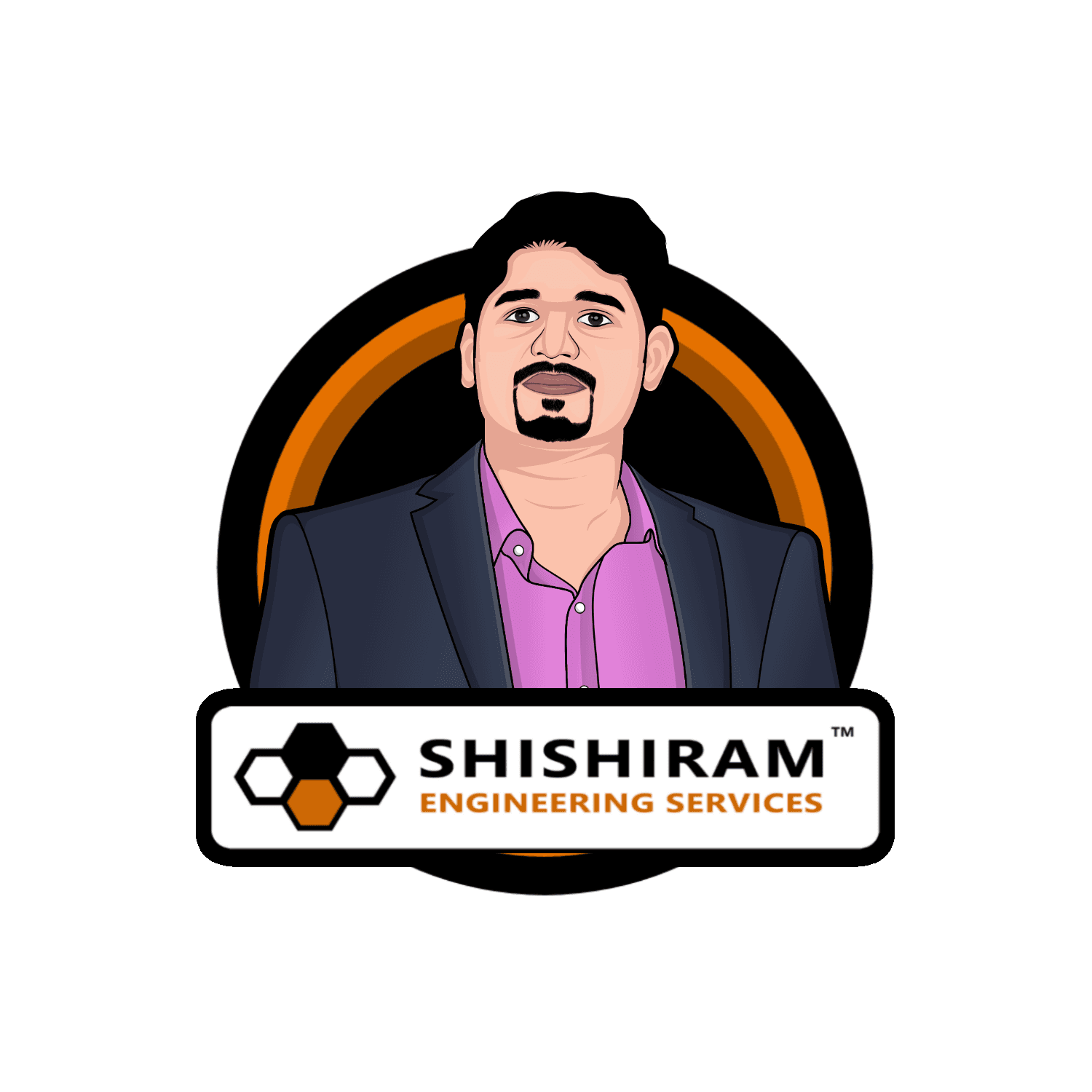 Blending Engineering to the World

Hi, I’m Amrut Shishir. The Electrical Engineer. Welcome To Our Blogs! In this we trying to help students, technicians, engineers and like-minded people to learn technical engineering topics through short, simplified tutorials videos and blogs. Our goal is to be the number one resource and online learning tool for all aspects of electrical engineering.

Shopping Cart
Shishiram Engineering Services has an average review score of 5 out of 5 stars based on 261 client reviews.
×